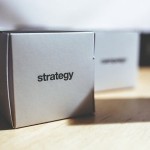 When people start looking at online marketing, they tend to think of each platform as a different marketing element. This is similar to when businesses create an offline marketing strategy – normally TV ads and direct mail aren’t connected to other marketing pushes. Yet, it has been proven time and time again that those organisations […]

Blog writing is an art as well as a science. Not only do you have to consider how the writing will look on the page, but you have to think about what elements combined will attract an audience. The problem is that many businesses forget about one crucial factor when they start writing their blog: […] 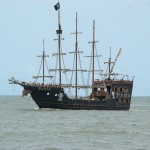 Edward Teach, aka Blackbeard the pirate, is probably one of the best known names from the Golden Age of Piracy. He cruised around the West Indies searching for prey in which to loot their valuables. Since his death at the hands of a pirate hunter, Blackbeard became a symbol of pirating and is often depicted […] 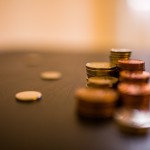 Every business believes it must have a website in this modern age in order to attract customers. This might be true, 59% of consumers are now using Google to find local businesses to solve their problems and it is harder to appear on Google without a website. Yet, having a website is not the end […]

If you are a business to business client and you run a blog, then you need as many people to see your content as possible. One of the best ways to do this is to advertise it on aggregator sites. These are like directories for blog posts, rather than just blogging sites. BizSugar is one […] 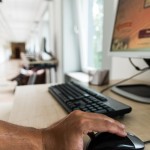 If you are a well known celebrity or a famous brand, your blog is going to be particularly active almost from the start. The rest of us have to build our blog following from scratch. Having started numerous blogs for clients about different topics, despite the initial rush when you begin to publish content, in […] 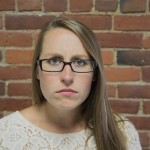 During April 2014, Amy’s Baking Company was back in the news. This time being re-featured on the popular television show Ramesy’s Kitchen Nightmares. The first edition saw the chef walk out on the couple who claimed they were being ruined by online food critics. Yet what happened next is of interest to social media marketers […] 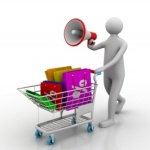 An online business is one of the best, easiest and most cost effective methods to earn a living. There are many different types of online businesses. Each one needs specific software and tools for you to run them successfully. However each one is just a sales platform and every sales platform needs certain tools to […] 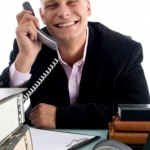 The UK consumer is inundated everyday by call centres asking them for five minutes of their time. Most calls at the moment are about Payment Protection Insurance, Accident Compensation and Solar Panels. However, cold calling potential customers could be for anything from selling groceries to finding out who the prospective will be voting for in […] 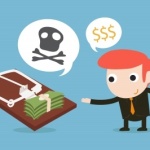 Online marketing management continues to be one of the common areas of promotion businesses get wrong. There are numerous reasons why small businesses might accidently make these mistakes and there are some businesses that purposefully use black-hat techniques in an attempt to acquire customers and raise their search engine ranks. These mistakes can be costly […]